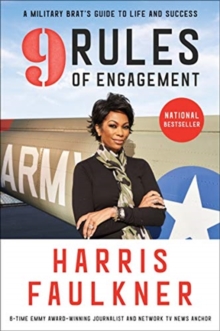 9 RULES OF ENGAGEMENT: A MILITARY BRAT'S GUIDE TO LIFE AND SUCCESS