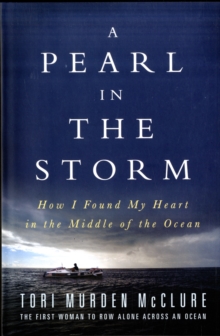 A PEARL IN THE STORM: HOW I FOUND MY HEART IN THE MIDDLE OF THE OCEAN