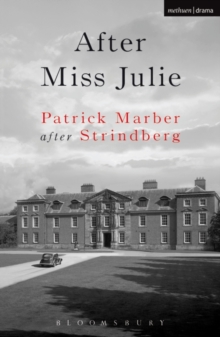 After Miss Julie relocates August Strindberg's Miss Julie (1888) to an English country house in July 1945. In this radical re-imagining of theatre's first "naturalistic tragedy" the events of Strindberg's original are transposed to the night of the British Labour Party's "landslide" election victory.

After Miss Julie, written and directed by Patrick Marber, was screened by BBC2 in November 1995 as part of the Performance season.